“In our quest to simplify our expression, we have compromised our understanding and trivialised the depth of things and concepts that lead us to the truth, fulfilment and happiness - our natural states.”

The ignominious crisis that could’ve been averted

The predominant algorithm for contemporary economic progress has pushed for increased “efficiencies” and reduction in transaction-costs. This has come at a tremendous price. Callous squandering and ruthless suppression of the innate creative abilities of humans - as input, reduced diversity of outcomes, and wanton wastage of raw materials (natural resources). All this to increase “standardisation” (in effect mediocrity) and achieve (global) scale! It is the fast food or McDonald-isation of cultures, leading to products and services that has got us to our current state - of climate and economic, sustainability crises.

When one starts delving into this problem; peeling the layers - the “efficiency” problem is the easiest to understand yet the toughest to solve, thanks to the myopic and ill-informed (“un-cultured”) - hence in-sensitive - vested interests of various stakeholder groups. The calibre and consistency of creators (producers) is driven by culture - which is largely informed by the quality and texture of time. This has been completely missed by “modern” economists.

As one slices and dices through this colossal forest of Time and the current understanding of the 9 to 5 weekdays, one can’t help but wonder, why people keep complaining about Mondays and consistently yearn for the weekends. Were we meant to live our lives this way? Is there more to what Time contributes to our experience that we know or have completely ignored in the current narrative? Mathematically speaking, it only helps the “oppressor” to drive up the efficiency by reducing the denominator in quantity - hence overall quality and experience - by considering it as a linear metric.

While one tries to appreciate the grain and texture of the economy of “the sub-continent”, one fact stands out - it has consistently “eroded” over the previous 2000 years. In relative numerical terms it has reduced from being the largest - at around 30% of the world GDP in 1AD to less than 5% in 1990 AD! It is apparent, that the miniaturizing and flattening out of ‘time’, for purposes of “universal understanding”, achieved the complete opposite of the desired outcomes for: more than two-fifth of humanity and for immeasurable expanses of natural bio-systems.

While 2000 years ago, the Romans were still grappling with the definition of a year - number of days and months in a year - the Vedic civilisation had already been adept at harnessing the value of time for several millennia before that. One might obviously argue around the current narrative of growth and development, but we need to explore more on that, not from the falsified History books, rather from the on-ground reality that is often overlooked by the current narrative. It is quite a possibility that the current narrative still isn’t sophisticated enough to understand the intricacies of what built the Vedic civilisation and what still drives the Indian and world economy at large.

Whether it is our ability to connect with nature, living a longer, healthier and fulfilling life, creating superior innovations, raising healthier progeny, or dealing with the sustainability crises, our foundations must be strong in our discernment of Time. Not the ability to measure it, but to grasp, perceive and discern the quality and texture of Time that brings out the intended or best version of us. Even plants, except for a few, make more oxygen during natural light. Most birds and animals have a sight during the day, but bats and owls can even see during the night. These facts have a firm foundation that can be interpreted if we understood the substratum better.

Indigenous civilisations follow codes that share these underpinnings that have an empirical, and often, a mathematical basis that can be understood if we understand symbolism. Why the native Indians of America wore feathered headgears has a scientific reason to it. Why the Vedic civilisations have various marks on the foreheads has scientific reasons too. Appropriating these and or making fun of them without understanding the rationale would be no different than a farmer putting an “Intel inside” sticker on his bullock cart and making fun of it. Sounds ridiculous? That is the point!

While we will address these very illuminating and interesting topics in subsequent articles; let us begin to appreciate, from fundamentals, something very basic:

The earliest measures of Time have been recorded in the Vedic scriptures.  It is the foundation of all cognisance & proficiency, philosophical, cultural, economic, and social thought and works. Works of astronomy like Sûrya Siddhânta, and older ones like Brhat Parāsara Hora Śāstra use the concept of a Muhurat extensively. It isn’t anything mythical or dreamt up, rather founded on connections with nature and mathematics. They had a deep-rooted understanding of geography, movement of the cosmic bodies and how they affected our quality, texture, and experience of Time.

Earliest humans recorded Time with the help of a Sundial but what made them divide the day into 24 hours and then further 60 minutes of every hour? What about when there was no Sun? In all my modern education, this and many other questions have never been answered until I came back to studying Vedanga.

The answer lies in the skies, in the zodiac. Sixty seconds (vikalâ) make a minute (kalâ); sixty of these, a degree (bhâga); of thirty of the latter is composed a sign (râsi) or Sun sign as popularly known), twelve of these are a revolution (bhagana). The most basic understanding of a circle comes from the Zodiac and probably the idea to the 12-hour clock as well. Now a basic question, what made them see this during the daytime, in the Sun?

The Value of an idea lies in the using of it

We all understand that the high tides and low tides are caused by the Moon. The interesting thing is that a tide lasts for exactly 24 minutes until it moves with the movement of the Moon. The Moon revolves around the Earth in roughly 25 hours, in the same direction that the Earth is rotating and takes 24 hours for a rotation. This makes it lag by almost an hour and consequently gives us a revolution in around 27 days. The way the time was measured to gauge the time taken for every tide would likely have been with a water timekeeper. We also find description of such water clocks in the Vedic texts. These were called a Ghatika Yantra. Ghatika can mean several things including ghatana (an event), ghat (to happen), ghatikâ (a pot), also ghāt means a shore - generally of a river. Yantra means an instrument or a device. It makes sense to call this a Ghatika Yantra. Through the day there are 60 tides that happen around the globe. Sixty tides of twenty-four minutes each gives us the exact calculation of flipping it to a 24-hour clock with 12 hours to the day and 12 to the night.

Two Ghatikas make a Muhurat, that has been used extensively across all the Vedic scriptures. Muhurat of Sri Ram’s coronation, Muhurat of the Mahabharat war being the most prominent ones. Most important and universal one being Brahma Muhurat or 24 minutes before and 24 minutes after Sunrise. This is reason enough to discern that the understanding of and deploying that understanding into Philosophy or Darshan Shastra and further into culture, leading to festivals that drive the economy is not only scientific but naturally informed. In the current narrative: this is the only way we can have sustainable economic progress without adversely affecting nature. Deeper the understanding of Time, better the foundations of an Economy. Sustainability is then a way of life and not an afterthought. 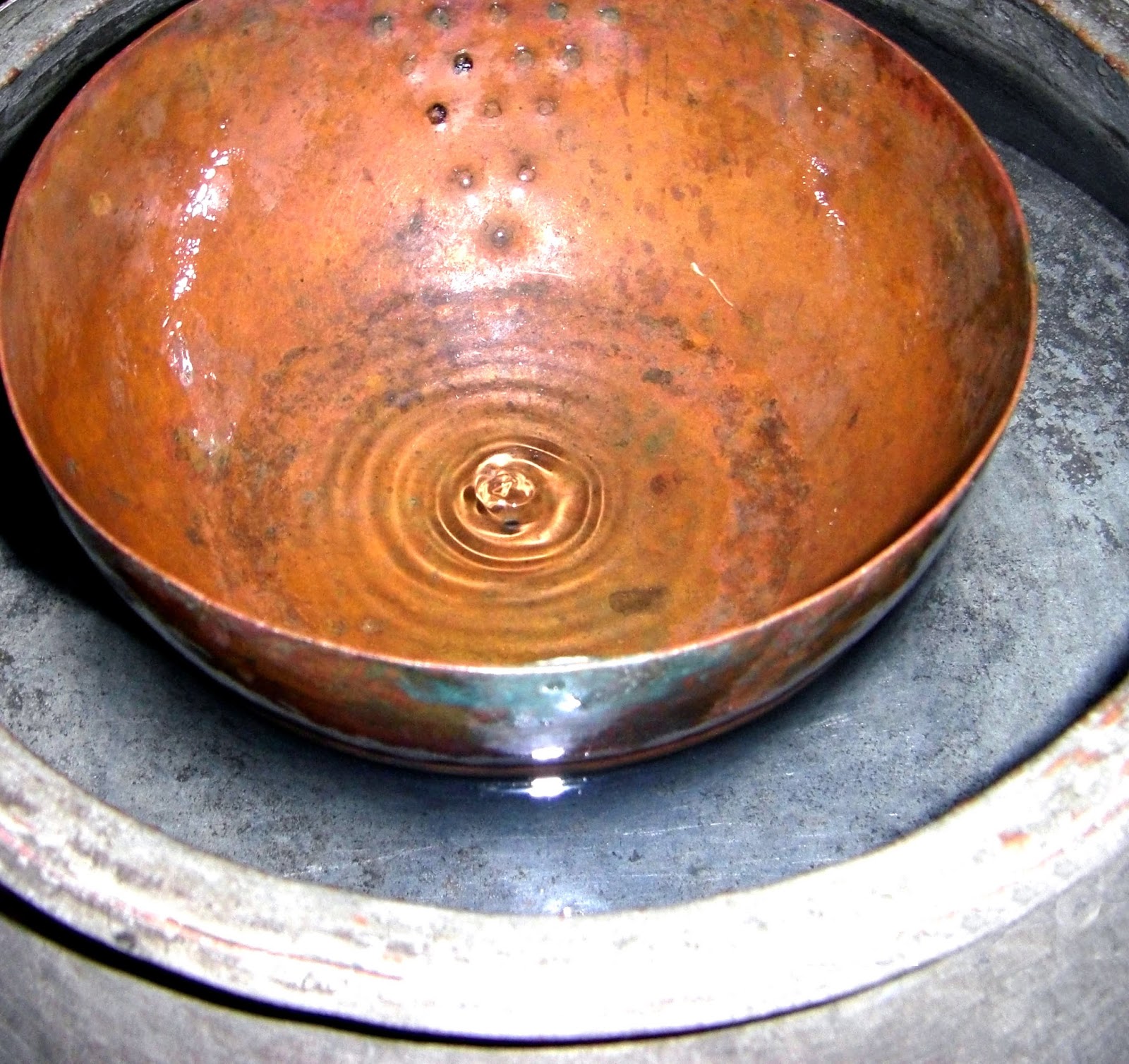